Check back in for more information in November. Please email NFoin@americanpistachios.org to receive communications on the 2023 PAC Golf Tournament.

Surf’s Up, Sun’s Down Closing Party

Break out your cowboy hat and flip flops and follow the sounds of crashing waves and beach drums as the sun goes down on the 2023 Pistachio Industry Annual Conference.  Dance the night away with the moon and the sand and a drink in your hand.  Don’t miss the pistachio industry’s premiere annual event, The Surf’s Up, Sun’s Down beach country closing party!
Learn More 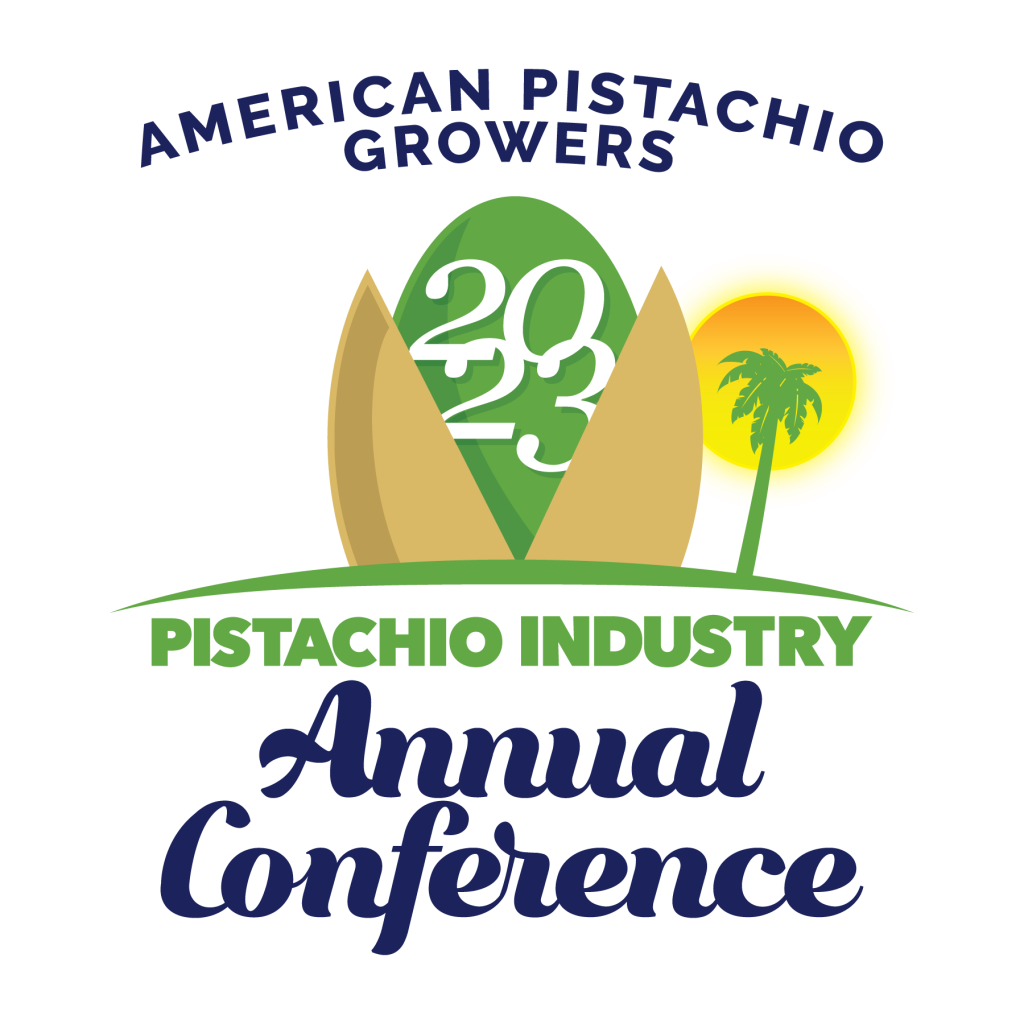 The Pistachio Industry Annual Conference presented by American Pistachio Growers is the largest gathering for growers and pistachio industry leaders, drawing attendees for three power-packed days of networking, education, and community. This is where new products are shared, new relationships are forged and friendships are cultivated. 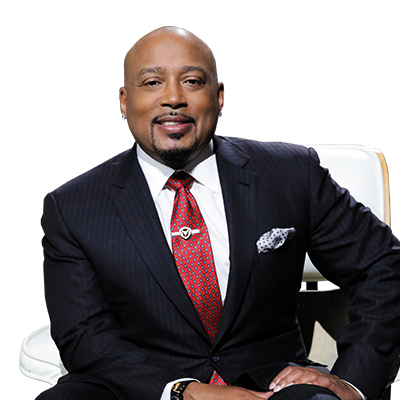 An entrepreneur in every sense of the word, Daymond John has come a long way from taking out a $100,000 mortgage on his mother’s house and moving his business operation into its basement. John is CEO and Founder of FUBU, a much-celebrated global lifestyle brand, and a pioneer in the fashion industry with over $6 billion in product sales worldwide.

John is also an author of 5 best-selling books including his New York Times best-selling books, The Power of Broke (2016) and Rise and Grind (2018). In March 2020, John released his fifth book, Powershift, which walks through his tried-and-true process of how to transform any situation, close any deal, and achieve any outcome through his own experience and vast network of industry leaders.

Finally, John is celebrating his 13th season on ABC TV’s critically acclaimed business reality show Shark Tank by renowned producer Mark Burnett, which has reinvigorated entrepreneurship around the world. Shark Tank has now gone on to win five Emmy® in the US and millions of weekly viewers worldwide tune into the show as John demonstrates his marketing prowess and entrepreneurial insights. 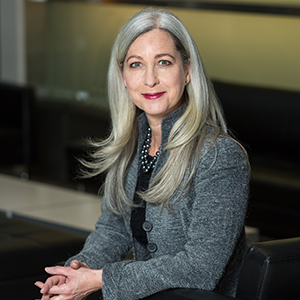 Marci Rossell is a world-renowned economist and financial expert who electrifies audiences nationwide, speaking candidly on the nexus of economics, politics, culture, and the media.

She honed her animated style by serving as the popular, lively Chief Economist for CNBC, where she became a household name and a must-watch source of financial news. The former co-host of the well-known “pre-market” morning news and talk show Squawk Box, Rossell is revered for taking complex economic issues, often dull in the button-down business press, and making them relevant to people’s lives, families, and careers.

Marci earned a Ph.D. in Economics from Southern Methodist University, where she was named one of the Young Alumni of the Year in 2002. She brings a world of experience — from Main Street to Wall Street — when discussing the U.S. economy, international events, and movements in capital markets.

We have negotiated discounted room rates at each of these hotels. Just mention American Pistachios and ask about the group rate. 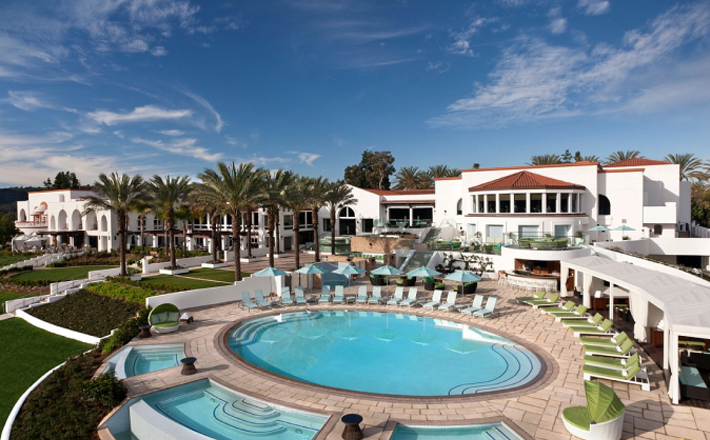